Each year the UCIAF will name a Signore and Signora of the Year at our annual Italian Festival. 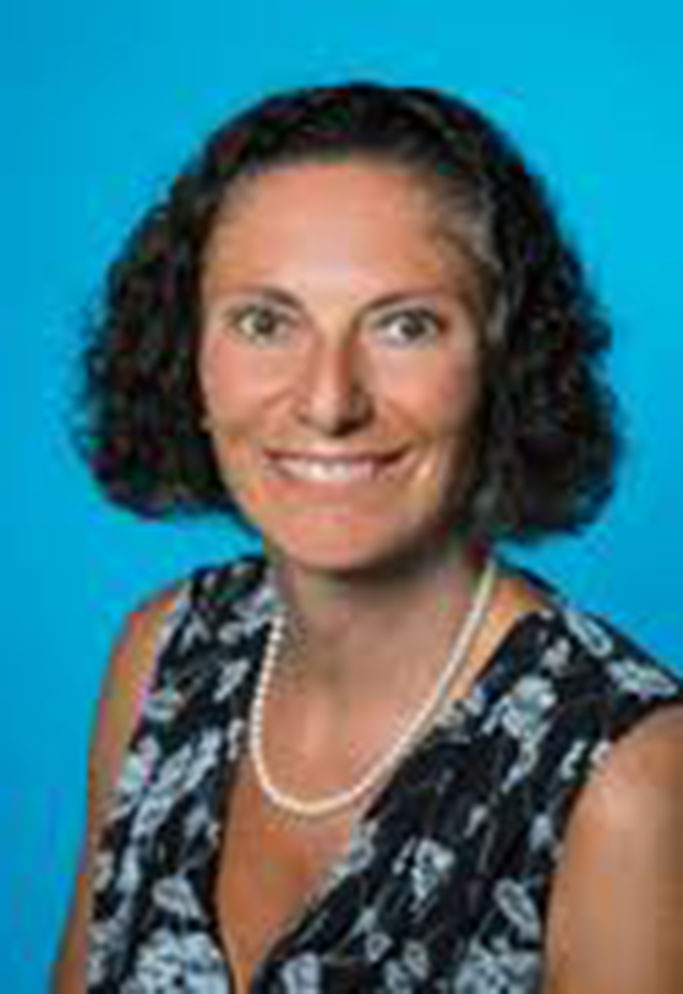 Anna Brett’s educational experience includes a B.A. in Health Education from SUNY Cortland, M.S. in Health Education from Russel Sage College and a Certificate of Advanced Study (C.A.S.) in Educational Administration from SUNY New Paltz. Anna worked for over thirty-five years as a Health Educator and then Administrator for the Kingston School District. She retired in 2008 as Principal of Chambers School. For the past forty years, Anna has volunteered in the Kingston community on many different boards and organizations. Currently, Anna’s civic affiliations include board memberships at Woodland Pond, Junior League of Kingston (Past President), SUNY Ulster Board of Trustees, Friends of Historic Kingston, City of Kingston Live Well Commission, Ulster County Italian American Foundation, Friends of Forsyth Nature Center, Ladies Ancient Order of Hibernians and St. Joseph’s Parish Council where she also serves as a Lector and Eucharistic Minister. She also volunteers her time tutoring students in local schools. After moving from Long Island to Kingston to begin her career at Kingston City Schools in 1973, she decided that Kingston was the place she wanted to call her home. She met her husband, Kenneth at Kingston High School where they were both teachers. They have one daughter, Rebecca Brett Knott, an education coordinator at Bright Horizons in Silver Spring, Maryland.

My name is Vincent Peter DeLuca, but my birth certificate reads as Vincenzo Pietro DeLuca, born 3/26/1929, right in the heart of the depression toJoseph and Irmaina DeCicco DeLuca who were residents of East Kingston. Their people all came from Calabria Italy to this county for a better way of life. My fathers' parents were Pietro DeLuca and Josephine DeLuca. I was a parishioner and altar boy at St. Colmans' church in East Kingston. School was a four room school house in East Kingston until the seventh grade. At that time, my parents moved to Kingston, on Prince Street, in January of 1942. After that I attended Myron J. Michael school for the eight grade, and then moved on to the Kingston High School for grades nine thru twelve. Graduation was in 1946 and that was also the year I played football on Coach Willard Burkes' 1946 DUSO championship football team. You can say I have been in love with the sport of high school football ever since, and in fact KHS. After high school, I coached St. Marys' CYO basketball team, and we won the city championship 3 years in a row. I'm a former member of the St. John-St. Liberata Benevolent Assoc., Hilltop Hunting Club, and the KHS Football Boosters. In 1948, I married my High school sweet heart, the former Bernice Jean Diamond, and we are the parents of four children. Sharon, Barbara, Vincent, and Jeanne, who passed away in 2002.

After High School, in 1947, I went into business with my father Joseph, and became his partner in "DeLuca Cleaners," which I retired from and closed at the ripe old age of 82. I made many friends in that business and would like to thank all those people of Kingston and Ulster County , because without them I would not have had such a great success and have met so many wonderful friends and associates!

I would like to thank those people that selected me for this great honor, and I only hope that as Italian of the year, I can live up to the expectations that accompany this position.